The United States is and has led the international pharmaceutical market for many years, so slowed growth here may signal bad news for the global economy. A QuintilesIMS report indicates that market growth in the US will slow to single digits, between 6% and 9%, through 2021, which is down from a 12% growth in 2015. The sluggish market growth is attributed to hepatitis and cancer drugs that are expected to have less of an impact in coming years.

Healthcare spending continues to cause challenges across all health sectors. Spending in the US hit $3.3 trillion (17.8 percent of the GDP) in 2016. In fact, expenditures on drug advertisements have quadrupled since 2000. From administrative burdens and low-value care to overtreatment and archaic payment mechanisms, there is a significant amount of waste in the system.

On average, two-thirds of employees are positively engaged at work. Employees in the United States, and those working in biotechnology and medical devices are the most engaged, whereas employees in Asia Pacific countries have lower than average engagement levels, as do employees at pharmaceutical and contract research organizations (CROs).

Only 56% of surveyed employees in life sciences say they are satisfied at work overall versus 70% for all sectors.

A 2018 study by ProClinical found that life sciences companies were good at giving their employees recognition for their efforts and achievements (57%) which was one of the top 5 motivators, although there is certainly opportunity here to make employees feel more valued. Also, career support and development opportunities were reported as a relatively significant influencer (11%) yet only 46% of employees said that they received adequate opportunities at their current company. 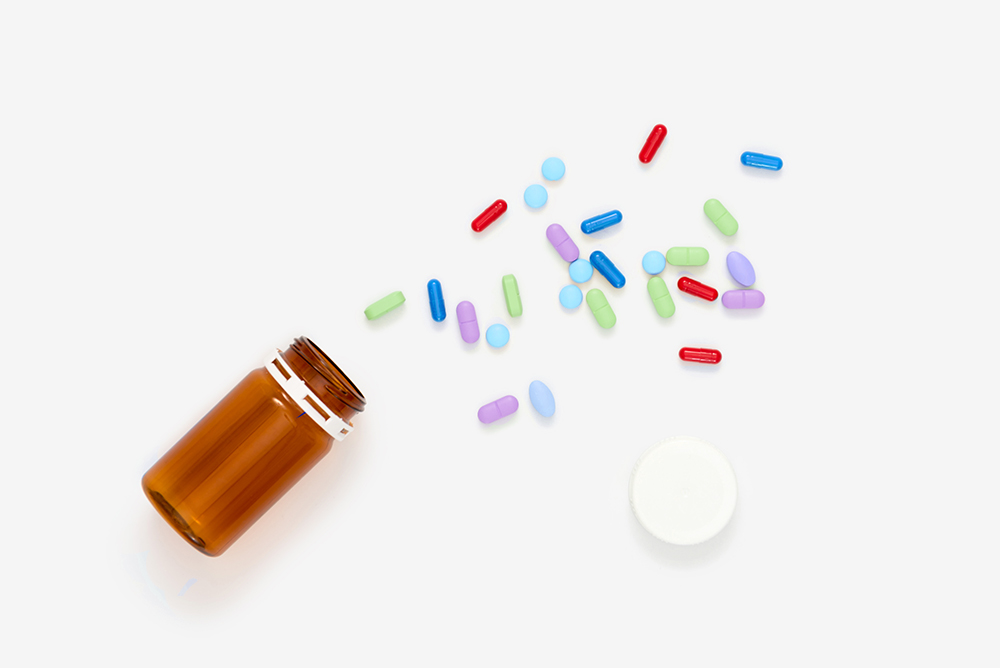 Get the full guide here.

Drop us a line