Technology, as one of America’s highest value industries thrives on disruption: the industry is booming in 2020. The adoption of global tech has permeated the global economy, disrupted entire sectors, and continues to challenge long-standing business practices. Increased remote work across the globe makes the industry ripe for disruption.

An industry built on its propensity for disrupting the status quo, technology will no doubt lead the charge in who, how, and when work gets done in the years ahead. When it comes to being employed in the tech industry, the outlook is mixed. It’s the same breadth and speed of innovation which has given rise to a widening perception gap between leaders and employees and shined unwelcome light on lacking diversity across the sector.

The United States is the largest tech market in the world, representing 32% of the total, or approximately $1.7 trillion for 2020. Worldwide IT spending is projected to total $3.9 trillion in 2020, an increase of 3.4% from 2019, according to the latest forecast by Gartner, Inc. Global IT spending is expected to cross into $4 trillion territory next year. As it stands, 12.1 million tech employees in the US for 2019 is an increase of nearly 2.3 million workers or 23% during the decade.

Hiring difficulties are on the rise: following a historical unemployment rate coupled with the increasing complexity of tech job skills, companies are having to compete with not only other tech for talent, but also with non-tech organizations which are increasingly tech-driven in the wake of global digital transformation.

Perception Gap
There is an increasingly widening gap between what leaders think the culture represents and what employees report. According to Accenture, more than three-quarters of leaders say employees have good control of when, where, and how they work. Just 29% of employees agree.

Lacking Diversity & Inclusion
Alongside the perception gap, diversity and inclusion initiatives lack across the sector. Although 30% of companies feel that there has been significant improvement in the diversity of the tech workforce over the past two years, previous CompTIA research has shown that sentiment tends to skew more positive than reality on this topic. In fact, while 78 percent of respondents to a 2019 Deloitte survey believed inclusion to be a competitive advantage, a mere 6 percent of respondents indicated that their organizations actually tie diversity and inclusion outcomes to performance management and compensation. 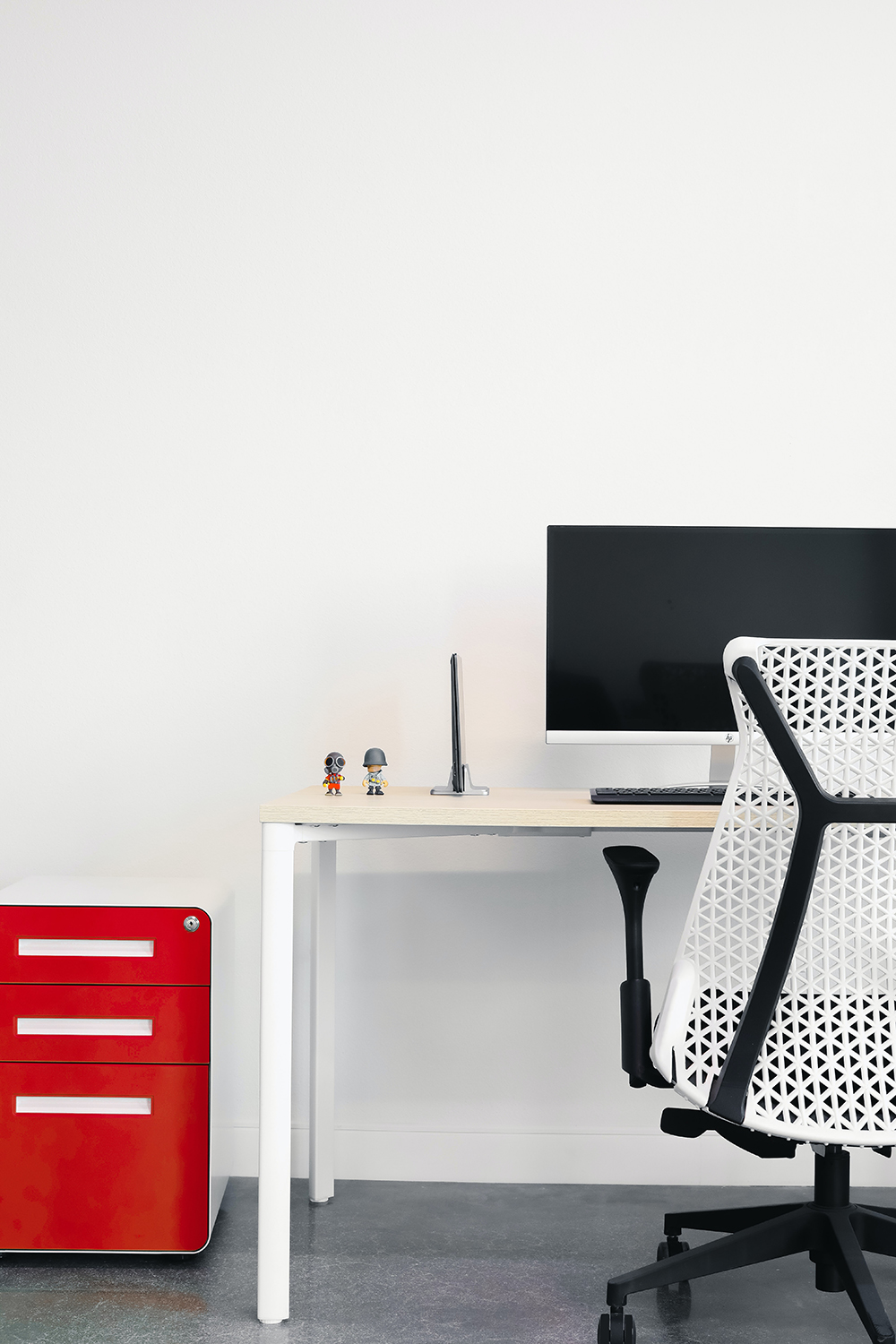 Get the full guide here.